THE SIMPLICITY OF PERFECTION

THE SIMPLICITY OF PERFECTION 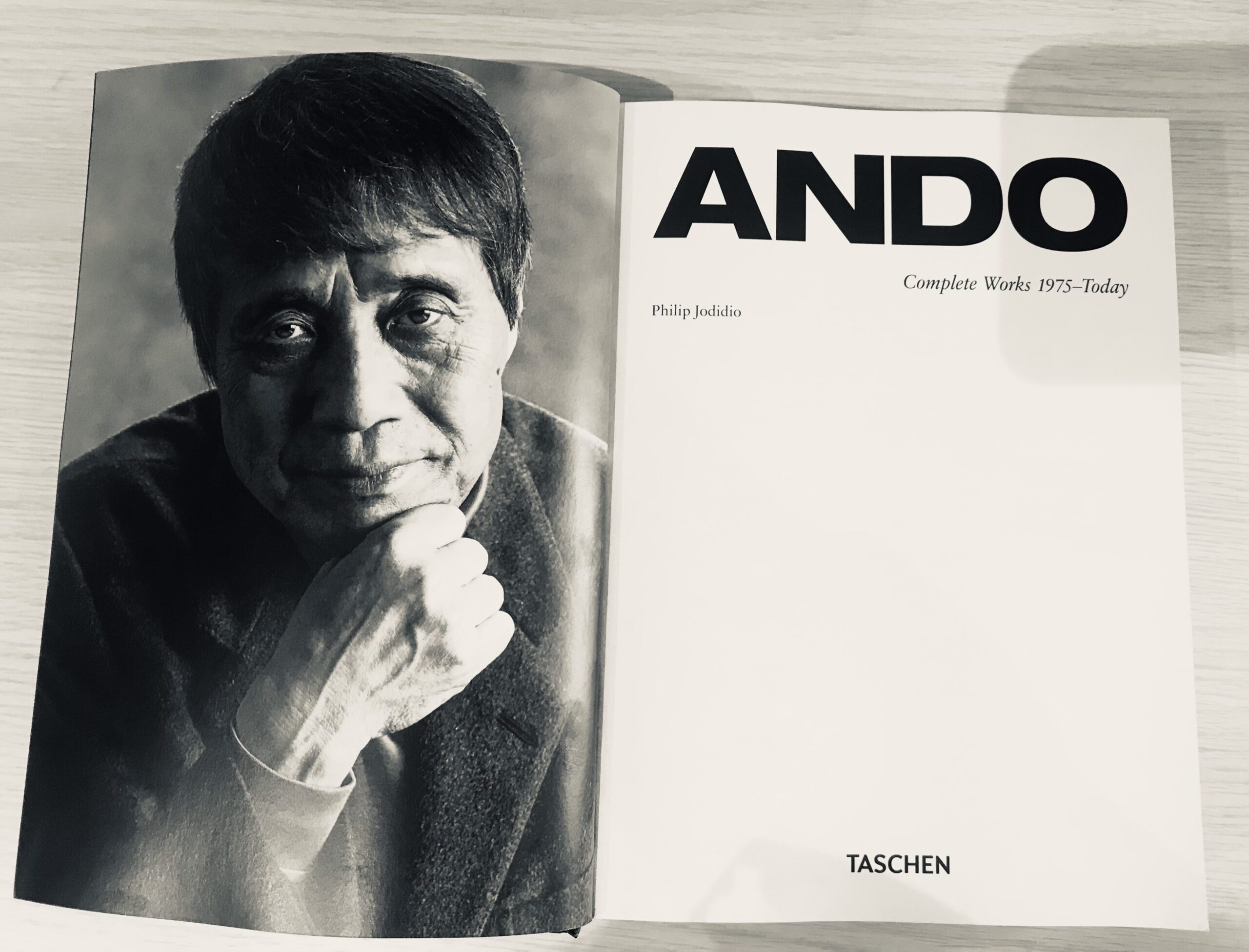 As the 21st century advances, it is clear that there is no sense of direction or any prevalent style in architecture. Where uncertainty reigns, the desire for clear answers is all the more pressing. How can architecture respond to the need to find a spirit of this time, a way of building that neither denies the past nor glorifies it beyond reason? When urban populations rise dramatically, and the quality of life declines, the role of certain creative architects becomes central in defining the future of the built environment. Tadao Ando is one of those creators, an architect who has sought and found the keys to adapting modern architecture to the needs of this time. Although he makes abstract reference to Japanese tradition, he is just as much influenced by the powerful simplicity of the best of Modernism. These qualities have made him internationally famous, one of the most popular architects for a generation of students around the world. And yet to understand the depth and importance of Ando’s contribution, it is essential to actually see his buildings, in particular those built in Japan.

The first impression created by Tadao Ando’s architecture is that of its materiality. His powerful concrete walls set a limit. Beyond this point there is no passage but that which is opened by his will. A second impression of Tadao Ando’s architecture is its tactility. Hard walls seem soft to the touch. They exclude then enclose, admitting light, wind, and the passing visitor, who leaves behind the disorder of everyday existence to be sheltered in a realm of stillness. A third impression of Tadao Ando’s architecture is its emptiness. Within, only light and space surround the visitor. Enso, the mysterious circles drawn by Zen Buddhist monks in a single stroke, symbolize emptiness, oneness, and the moment of enlightenment. The circle and other rigorous geometric forms are the vocabulary of Ando, related as much to Western architecture as to any Eastern thought. He cites the Pantheon in Rome as an influence on his work; proof that simple shapes fashioned with a mastery of light and materials can create a transcendent space. He speaks also of the “Prisons” in Piranesi’s Carceri d’invenzioni whose “dynamic verticality” contrasts with the horizontal emphasis of much traditional Japanese architecture, which is “non-geometric and irregular” by nature. Tadao Ando has said that a goal of his work is to bring together these apparently divergent ideas of space in a “unified transcendent architecture.” What Ando seeks, and what he finds in his best work, is the simplicity of perfection, a faultless circle drawn by a steady hand in a single stroke.